I came across a great article the other day that I thought I would share with you in my own words. By now, y’all know that I’m in recovery from an abusive marriage and what helps me some days is interjecting some explanations into why this happened to not just me, but a lot of you as well! Part of why these kinds of relationships can be so damaging is the general lack of understanding how this happens and the “games” which are playing behind the scenes.

What I learned from this article is that there are basic “rules” or beliefs that the narcissist has which guides his/her behavior which I wanted to share with you:

1. They are right. You are wrong. Always. End of story. They operate on this inflated perception of themselves that they are the best thing to ever happen to you! Everything they do, everything they say is the gospel and don’t you dare question them! If you have the nerve to do so (and most of us do, at least in the beginning), you will be met with such a force that you will hesitate ever doing so in the future. This is part of the plan, by the way. To make you regret ever voicing your opinion and worse, to question YOURSELF.

2. Any niceness is a trick. It’s a lie, a smokescreen to distract you from the bigger plan. Are they being nice? Saying super sweet things to you which you’ve been craving to hear? Don’t believe any of it for a second because it’s all pre-planned. It’s a chess move in their game of destruction. Which leads me to the 3rd one:

3. Everything they do is part of the master plan to break you. To make you second guess yourself, to make you feel unsure about standing up for yourself, to create enough doubt that you will jump when they tell you to without even asking how high. The more shitty you feel about yourself, the easier it is for them to manipulate you. The more damage they inflict on us, the more wounds we have to heal from. All of these things make us smaller and smaller which is how they become more powerful.

In order for a narcissist to be successful, they must have their victim in a spot that they can do whatever they like with little resistance from you, their victim.

They want to cheat? They’ll accuse you of it so much that you’ll begin to doubt you ever doubted them! They want to have you at their beck and call whenever they need emotional currency, so they’ll throw you small pieces of flattery or “love” out of the blue when you’re least expecting it. The worse thing however is that they’ll call you names, belittle you, degrade you whenever you don’t respond the way they need you to. Sometimes they’ll even ignore you for days on end if you do anything that displeases them.

If you’ve been through this, you know exactly what I’m talking about.

Recovering from an emotionally and mentally abusive relationship takes time and lots of support which is why I’m so passionate about helping other victims work through the pain and come out on the other side.

I’d love to hear if you recognize any of these “rules” and how that played out for you.

If you’re still in this kind of relationship, know that we are here for you and that when you’re ready, we’ve got you! 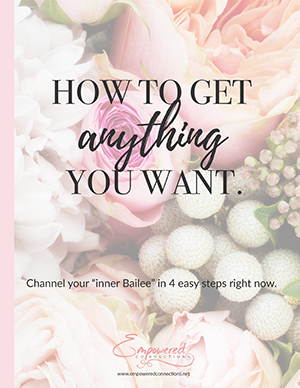 « Say Hi to Alice for Me!
When Tragedy Hits Close To Home » 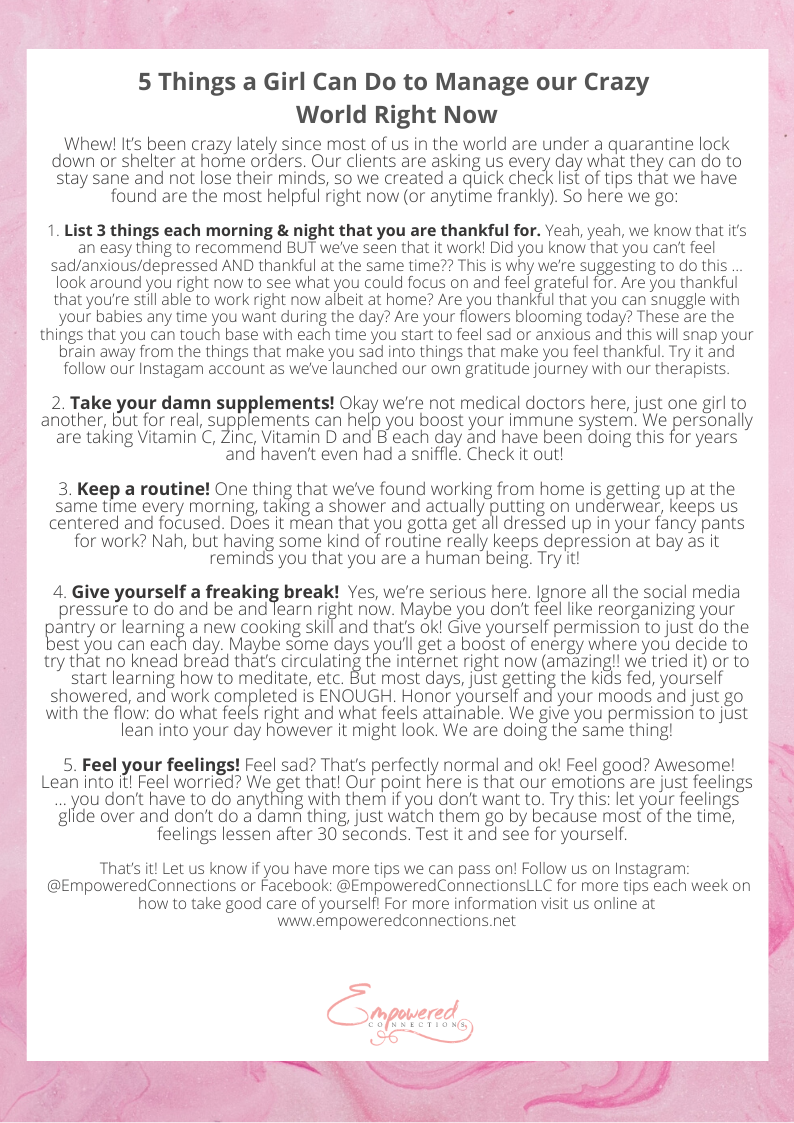 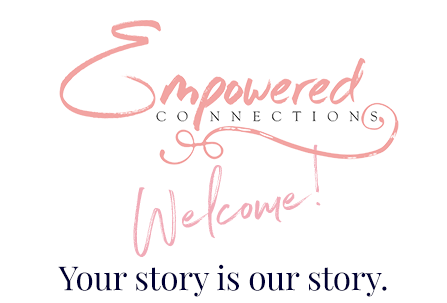 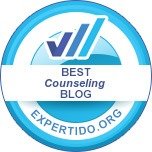